The US dollar is the most heavily traded currency in the world. This means it is the most liquid currency, which is a fancy way of saying it has a high volume of trading. The Kenyan shilling is the most heavily traded African currency. So if you are trading between these two currencies, the demand will be higher for USD/KES than KES/USD. This can affect the exchange rate. If you are interested in the relationship between other currencies, you can use our currency converter above to find out the current rates.

How do Currency Exchange Rates Work?

There are a number of economic factors that can affect the value of a currency. When the US Federal Reserve or the Kenyan Central Bank changes interest rates, it affects the value of the dollar or Kenyan shilling. If rates go up, the dollar will become more expensive (and the shilling will become cheaper). When a country’s economy grows at a faster rate, it can also affect exchange rates. Investors will typically buy more of that country’s currency, which will increase the exchange rate. When investor sentiment about a country changes, the demand for its currency can fall. This can lead to a decline in the exchange rate.

The policies that govern trade between countries can also affect the value of their currencies. Tariffs, quotas and subsidies can all affect currency exchange rates. Some economists are concerned that the rise of protectionist policies could lead to currency wars. When one country adopts a trade policy that reduces the demand for another country’s goods, it can affect the value of the first country’s currency. This could lead to an ongoing cycle of one country adopting trade policies and then another responding with its own.

How to accept online payments in Africa in 3 easy steps 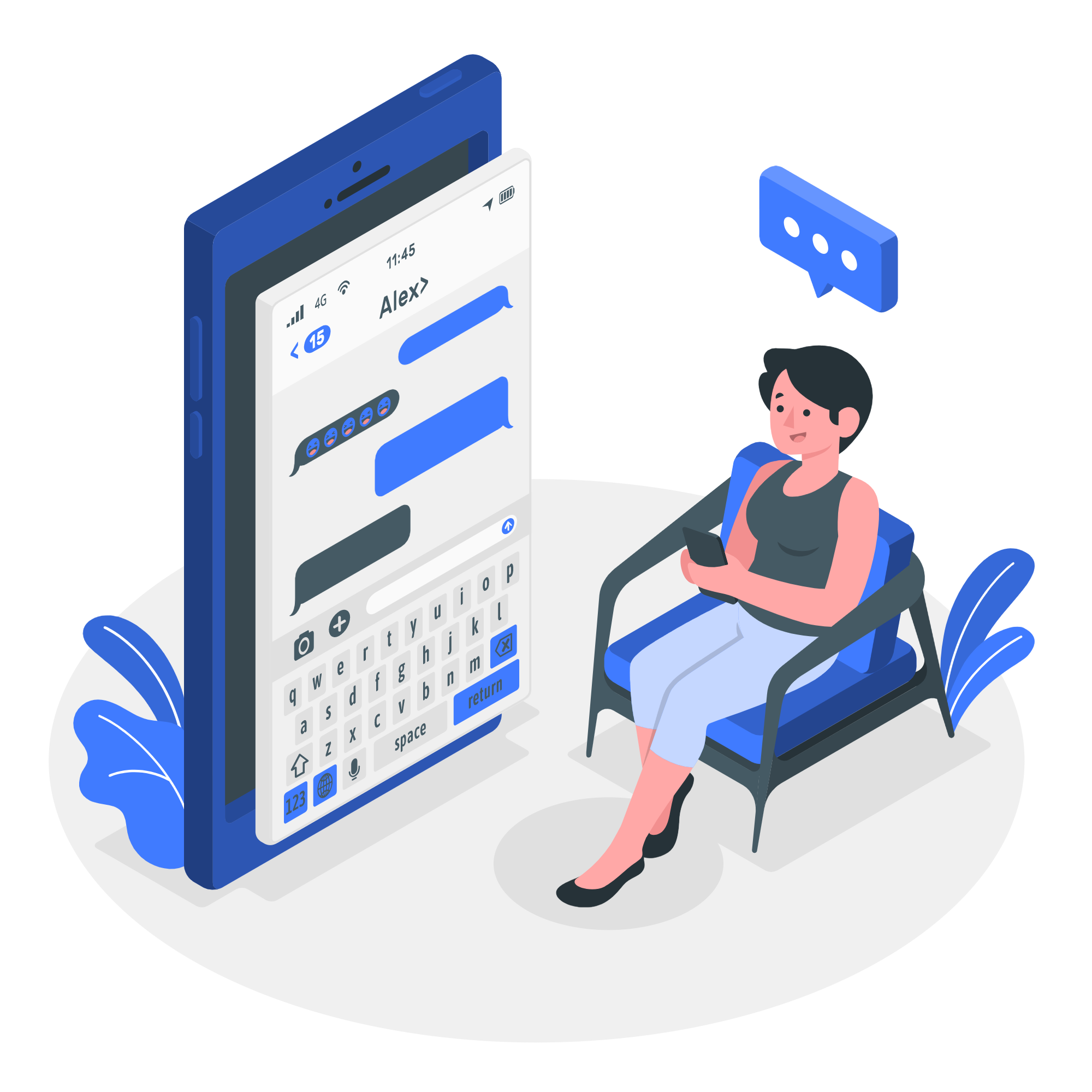 Create and send payment request links to customer to pay.

Customer opens link and completes the checkout form to pay. 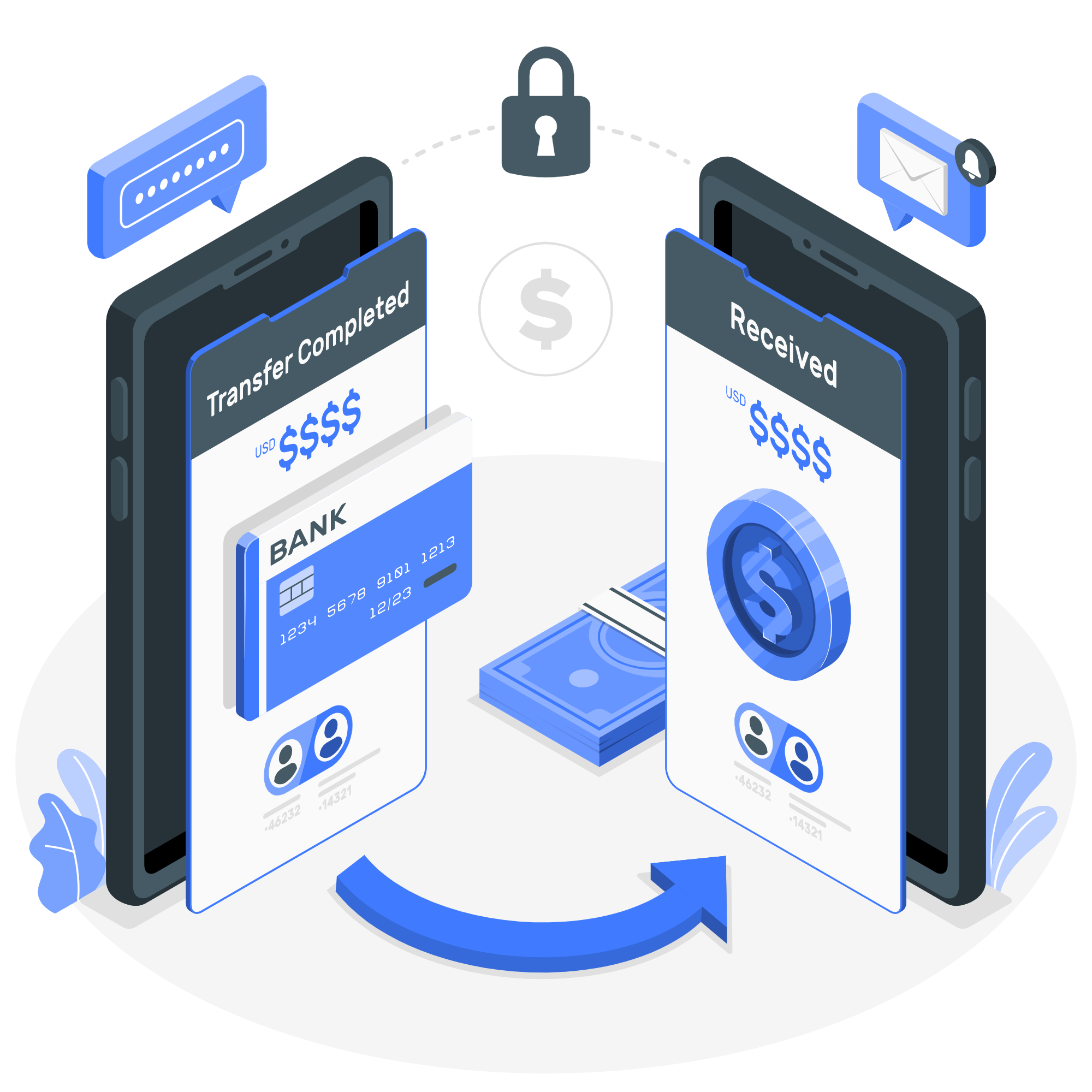 Send your funds to bank or mobile payment wallet such as M-Pesa. 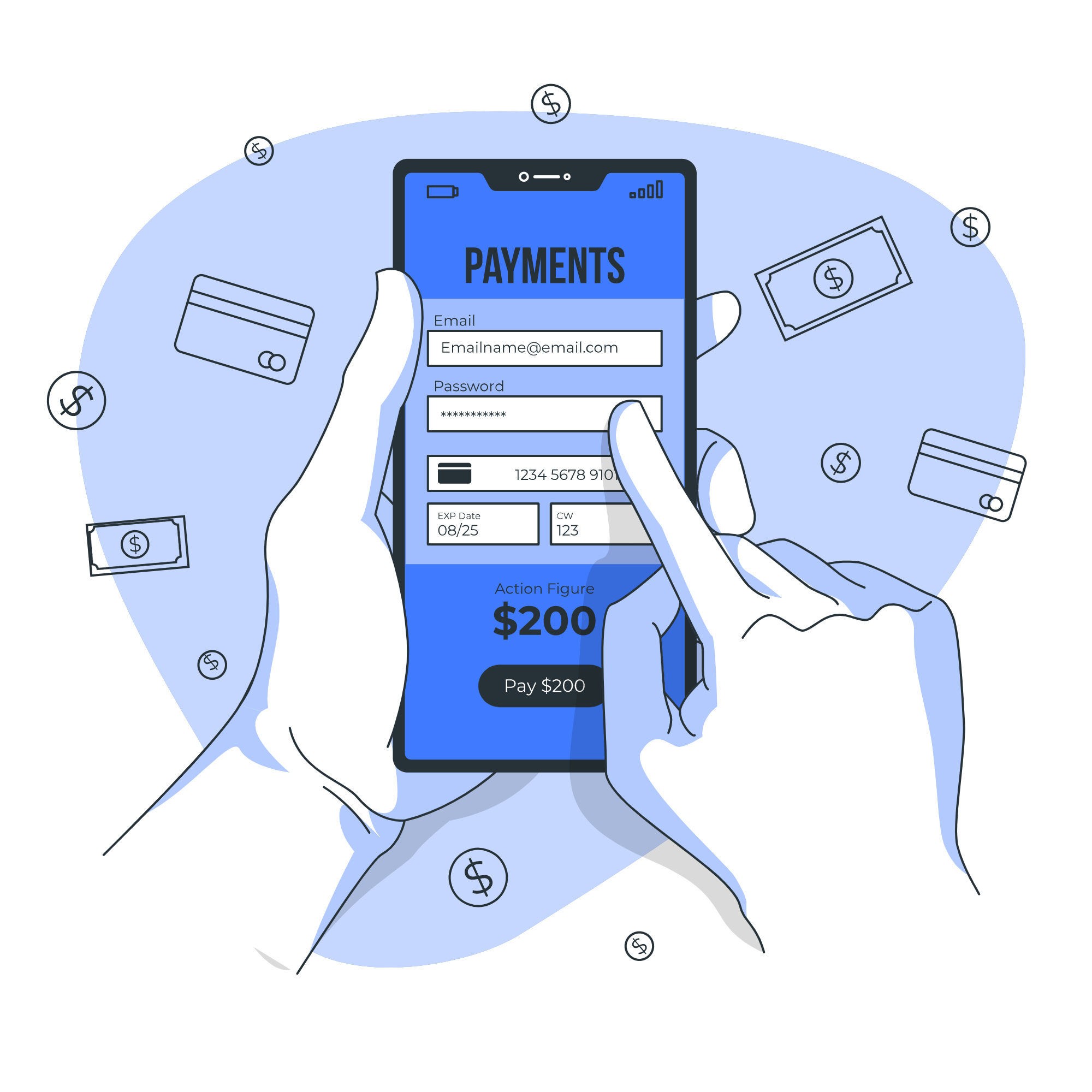 Choosing the right way to received online payments with IntaSend will largely depend on your target market. Some payment methods are faster than others. We provide multiple ways to get paid for your customers convinience. Some can be instant, while others are cheaper.

Here are the best ways to accept payments to Africa with IntaSend:

Create free account now
I would like to commend your service and especially point out your outstanding quick turn-around in processing payment and your after-office hour’s support. We are glad that you can be reached 24/7 for queries and round-the-clock support. Peter Nyotta, Twende Worldwide Tours and Travel Ltd
This payment processor has allowed me to continue serving my local as well as international customers. They also offer reasonable fees and their payouts are timely. Even without a website, IntaSend payment links works just fine. Shadrack Masinde, Gofan Safaris Limited
I have been using Intasend for a while now both on my website as a payment gateway and my business as a payment solution and all I can say is, IntaSend is the best solution to sort out all business payment related difficulties. Daniel Nyongesa, A+ Academic Consultants
IntaSend is one of the best online money transfers with mobile and card payment options and helps in collecting emails for marketing. 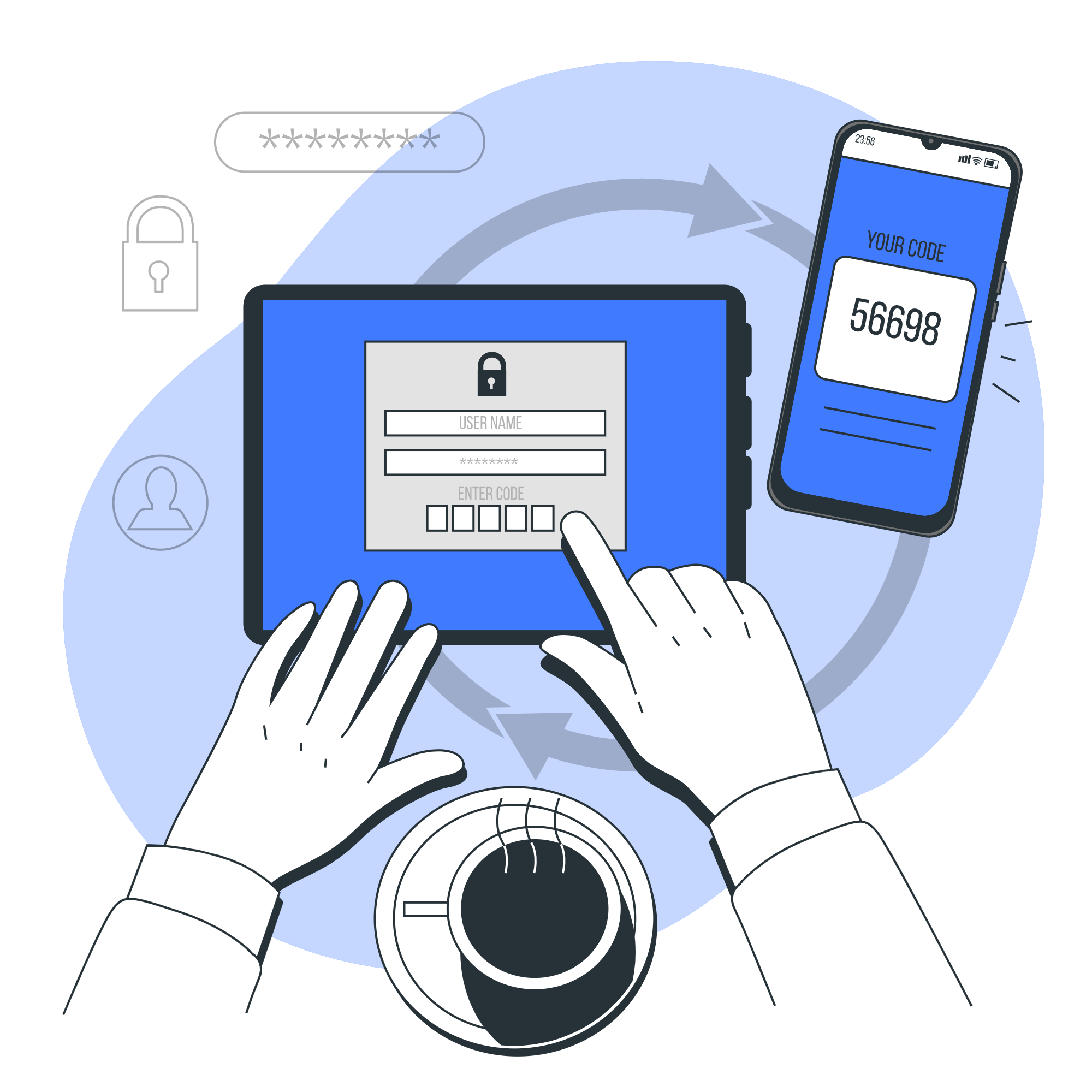 IntaSend is a legally registered company and PCI-DSS compliant We are recognized and registered as a secure payment provider by Visa and various other partners.

This means we're required to keep your money safe by security all your sensitive information. We partner with the best financial instutitions and cybersecurity partners to ensure security of both card data and general network security.

We're trusted by ten of thousands of people paying IntaSend merchants every month.

Create an account or get in touch with us.

Get Started Request a Demo
Disclaimer
IntaSend tries to keep the above information as accurate as possible. Please do your own research especially when money investment is involved. IntaSend does not take responsibility or have any liability to you or anyone for any risks that may be associated with the information provided.